In 2018, TWO Private Equity acquired the development rights for Take 5 franchisee territory in parts of Georgia, Tennessee, and Alabama. The company is able to leverage the existing market intel and corporate efficiencies to grow this after market, multi-unit portfolio. TWO Private Equity owns and operates all of these locations providing financing, development, and back office support from their corporate office in Atlanta, GA.

Take 5 Oil Change is your neighborhood go-to oil change and offers other routine maintenance services across the country at record speed. The model allows customers to stay in their cars with no appointments necessary.

Founded in Metairie, LA in 1984, Take 5 Oil Change’s mission is to provide fast, friendly, affordable oil changes with emphasis on an exceptional customer experience. By combining the highest level of employee training and development with decades of industry experience, we have perfected the drive-thru oil change model into a finely tuned, highly efficient process. To date, Take 5 and its affiliates operate 600 Take 5 branded locations in 13 states, with plans to enter five new states and expand by more than 80 locations in the next year. Our long term goal is expanding our company-owned and franchised store footprint to more than 2,000 locations within ten years. 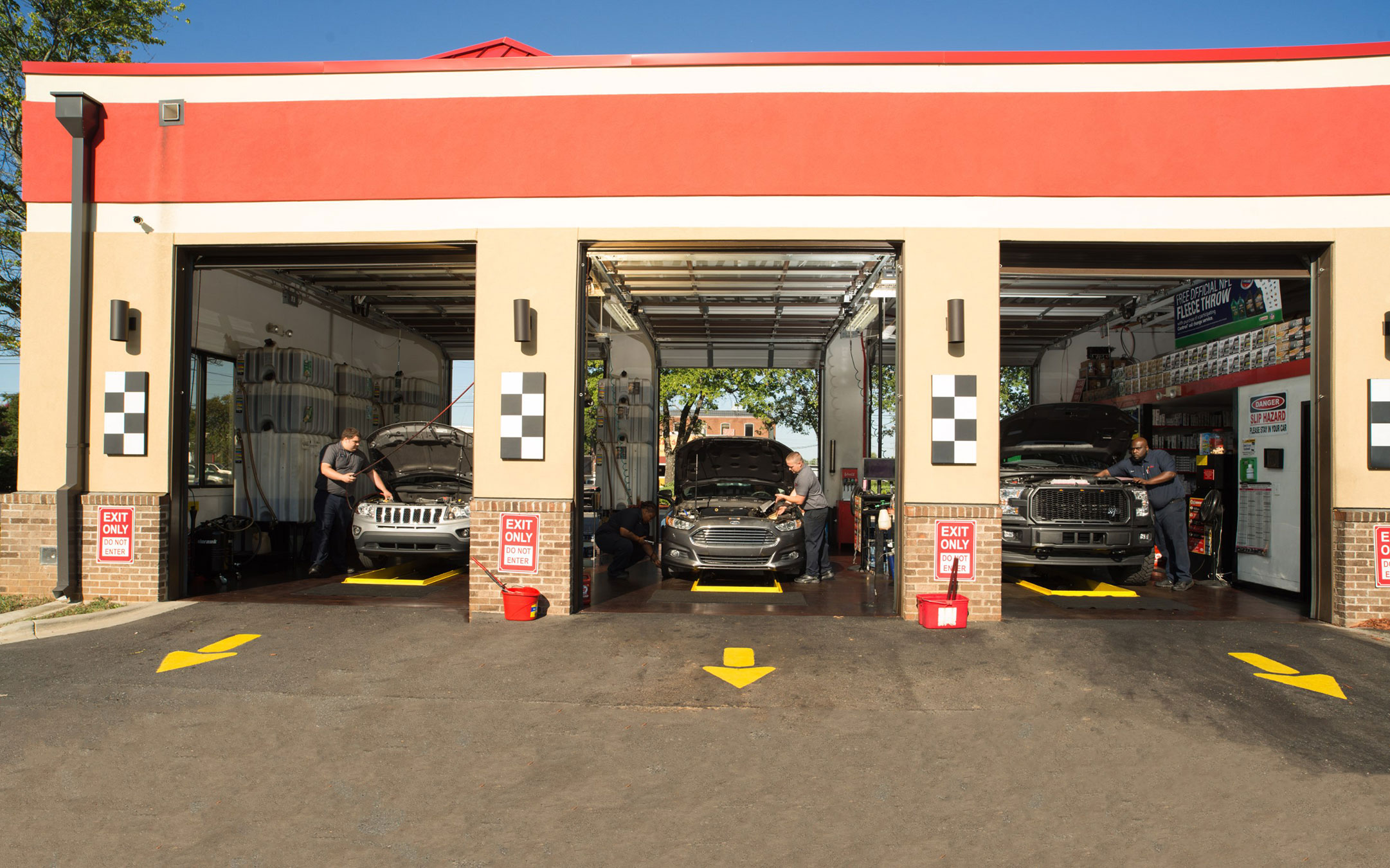 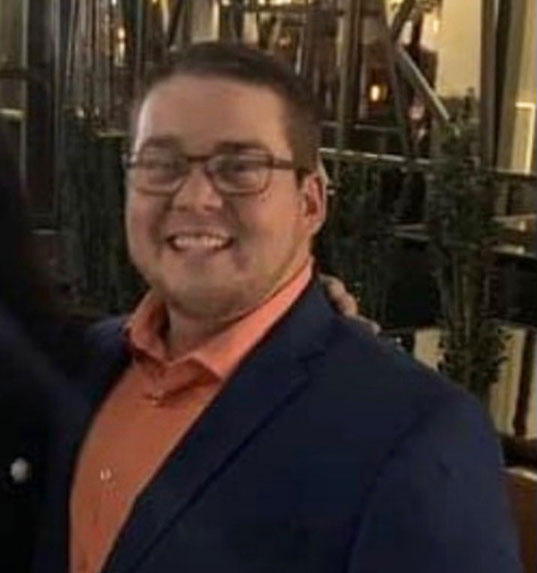 Robert Lewis joined TWO Auto Companies in February 2019 as a Senior Managing Director. In 2021 Lewis was named President over both ScrubHub and Take 5 Oil Change. In this role, he is responsible for the execution of more than 15 company-owned quick lube and carwash locations.

Previously, Lewis had been a senior zone manager at Mr. Tire since 2013. In this role, he was responsible for hiring and managing 47 store managers within the company.

As a native of Maryland, Lewis holds a bachelor’s degree in business administration from the University of Virginia where he graduated in the Top 10% of the class.